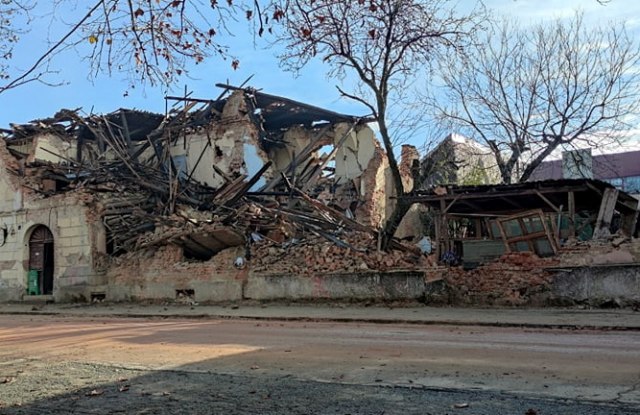 The bishop first said that Gvozdansko's defenders are a shining example of love for the homeland and sacrifice for it, reports the Croatian portal Index.hr.

"We know that they bravely resisted three months in the face of a stronger Turkish force and did not accept several calls for surrender, which could have saved their own lives. This struggle defined the Croatian people to the end, whether we were oppressed by Turks, communists or Serbs, we bravely rejected all these atrocities, persecutions and aggressions because we had individuals who led us in that resistance and struggle for our country", Kosic said.

Then he went on to discuss an earthquake, which he considers the greatest enemy today.

"The earthquake is ravaging, destroying houses and churches, forcing us from our centuries-old hearths and threatening to be so disastrous as to the fact that Croats no longer live in these parts of our beautiful country. Before that, we were hit by a pandemic, which not only fought against us but against the whole world and all people. And our third enemy, for 25 years now, is the one that has been present in ourselves, and it is called population decline: no children are born, there are less and less Croats, and we are slowly disappearing", says Bishop Košić.

"What is our answer, how can you, like Gvozdansko's defenders, fight bravely - and defeat today's enemies? The earthquake is difficult to predict, we cannot fight against it as we did against Turks, communists or Serbs. It is an insidious enemy which attacks everything, it comes unannounced, we never know when it will strike and what it will bring down, when one will be expelled from one's home, being literally deprived of the ground under one's feet. However, there is a cure for that plague. It is our Christian faith", Kosic concluded. 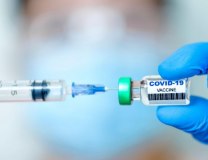 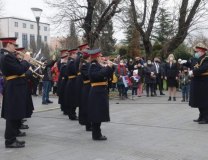 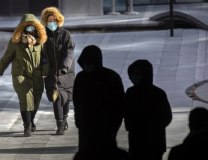 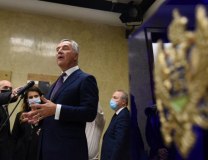 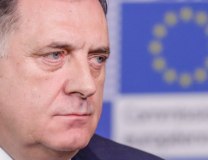 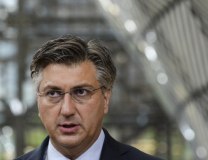