The Western Balkans may become "an alternative location for foreign direct investments." 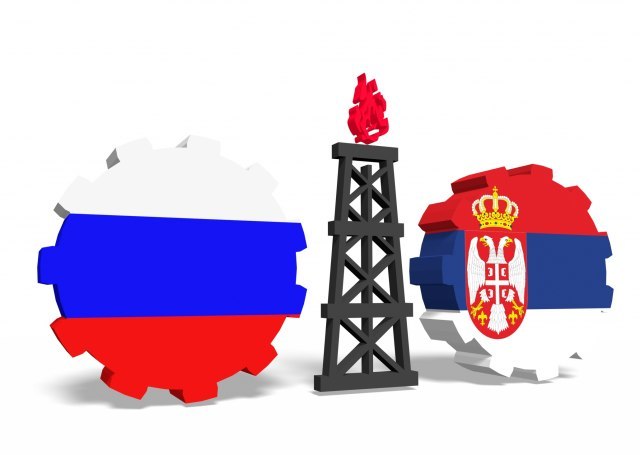 This is according to a report by the Vienna Institute for International Economic Studies (wiiw).

According to the report, the reasons for this are the underutilized labor force and improved infrastructure, the Bosnia-Herzegovina based website Indikator is reporting.

The report on regional business also states that the influx of foreign direct investment in 2018 is influenced by global factors such as anti-Russia sanctions, US customs, Brexit, and digitization.

According to the data from central banks of the countries in the region, the largest investor in the five-year period in the Balkans is Russia, followed by Austria and Norway.

Slovenia attracted a majority of these FDIs, with Austria investing 16.4 billion euros in a five-year period. At the same time, in the nine-year period between 2005 and 2013 Austria has been the largest investor in Serbia with 2.3 billion euros.