Ursula von der Leyen, Josep Borrell and Olivér Várhelyi unanimously told the Western Balkans that the European future was not brought into question 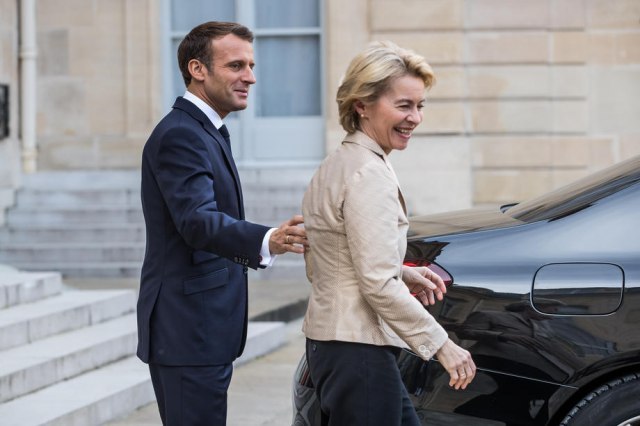