Croatia "at war" with Europe; "How were we supposed to greet the migrants?"

President of Croatia, Zoran Milanović, reacted angrily to the report of the EC Committee on the treatment of migrants at the border by the Croatian police. 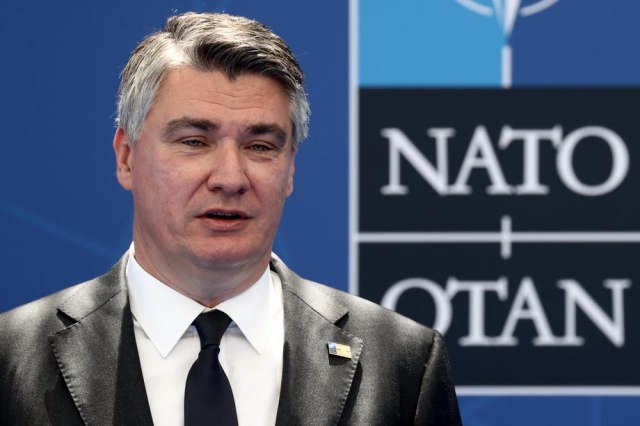 The report states that some migrants were forced to walk through the forest to the border barefoot, and some were thrown in the Korana river with their hands tied.

According to the allegations, the migrants also said that they were returned to Bosnia-Herzegovina from the Croatian border only in their underwear, and in some cases even naked.

Several people also said that as they lay facing the ground, Croatian police officers shot at the floor next to them.

Commenting on the report, Milanovic attacked the Council of Europe. "These people are not normal, they endanger the European project with such an arrogant attitude towards everyone. I am a man with a history of illness and health issues, so with a few associates, we enabled and conducted the passage of over half a million people through Croatia, so I have some empathy for that," Milanovic said.

"But those pests that are constantly poking their noses and teaching lessons to someone, within the European Commission, it's not the Council of Europe. You see these days, they issuing some guidelines on what the holidays should be called. It all comes from the same dirty kitchen. So people on the sidelines, great ideologues and great moralists, charge everyone with inferiority complexes, they're all cruel, uncivilized, wild", Milanovic said.

"Should we welcome illegal migrants with balalaikas?"

"How can Croatia protect its border? How? Should we welcome illegal migrants with balalaikas? That is impossible. So, the police simply have to use a certain type of force. This is now happening on the Polish border, after this final manipulation of Lukashenko," he said.

"It was done on purpose, it is inhumane and wrong, and it is normal that at one point there is no passage. People are coming back, I'm talking about the Kurds, they're flying back to Iraq. They're coming home, where it's not great, but their lives are not in danger. They have a right to come to Berlin and live in Berlin, that human right is not written anywhere, neither in the script nor in the tradition. And one who wants to make it possible for himself must be aware that at some point he will encounter resistance from states that keep their own. It is defined by borders, territory and its own population. Without any of these factors, it is not a state," Milanovic concluded.

"Europe is a Christian continent in a cultural aspect"

"If everyone walks freely like on a promenade, it is not a state. And that is why it is hypocritical to share lessons somewhere in Strasbourg... Torture? What has that got to do with torture? What about the Croatian police, which walks at -10 degrees in the snow up to their knees, they're going there to torture people? I don't see their role as such", he said.

Milanovic described himself as a left-liberal politician.

"But this kitchen of wise guys from Brussels, which is trying to turn all the tradition that Europe has into a culture of total diversity, is harmful. Europe is a continent that has its own history. Christmas in Europe is Christmas, Hanukkah is Hanukkah, Eid al-Adha is Eid al-Adha. When you have EC guidelines not to mention Christmas... What to mention? The October Revolution? Christmas is Christmas, Europe is a Christian continent, when it comes to culture. The foundations of good and evil in Europe are Christian," he said. 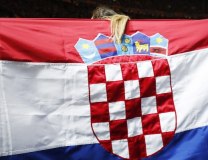 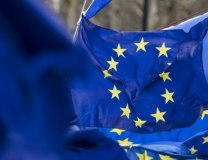 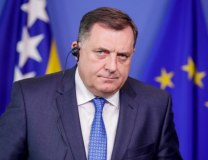 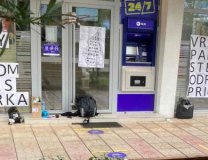 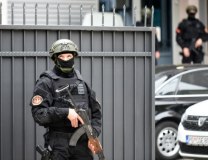 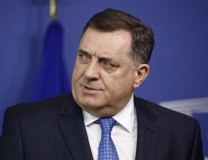 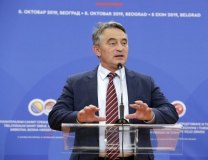 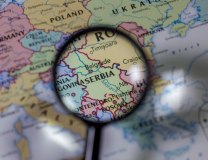