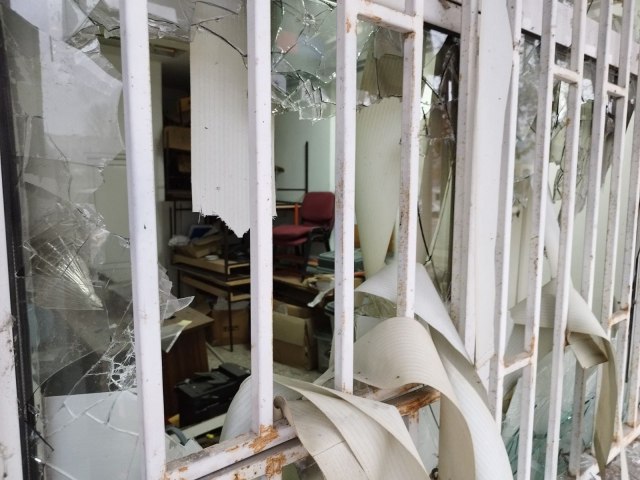 Raids by the Kosovo police with members of municipal election commissions are carried out in municipalities with a Serbian population, and by order of the Central Election Commission of the so-called Kosovo.