EU High Representative for Foreign and Security Policy, Josep Borrell, stated that the latest proposal in the dialogue was forwarded to Belgrade and Pristina. 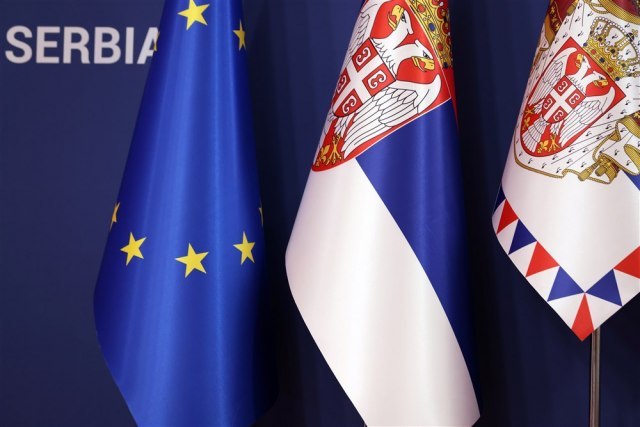 High Representative for EU Foreign and Security Policy, Josep Borrell, stated that the latest version of the proposal in the dialogue had already been forwarded to Belgrade and Pristina.

Upon his arrival at the EU-Western Balkans Summit in Tirana, Borrell told reporters, when asked about the dialogue, that the moment is now important for that.

The dispute over the plates is over. Now the parties must engage in dialogue with the proposal on the table, to which Germany and France made a significant contribution, he explained.

Borrell said that the last version of the text was sent yesterday to Belgrade and today to Pristina, for consideration.

Now we have a good momentum, he pointed out.

When asked if a solution is possible by 2024, Borrell said that artificial deadlines should not be set.

We need to speed up the process and not set deadlines, he added.

He said that today is an important day for the Western Balkans because the first EU Summit is being held in the region. For our part, we are committed to helping the region in dealing with the consequences of the war in Ukraine, Borrell emphasized.

He said that the EU will help the Western Balkans financially in overcoming the considerable rise in energy prices and supports Albania in dealing with cyber-attacks.

He added that BiH assistance for demining is foreseen, because there are still mined areas.