Vučić with Orbán and Nehammer at the summit in Budapest

Serbian President Aleksandar Vučić will be in Budapest today, where he will participate in the trilateral summit of Hungary, Serbia and Austria. 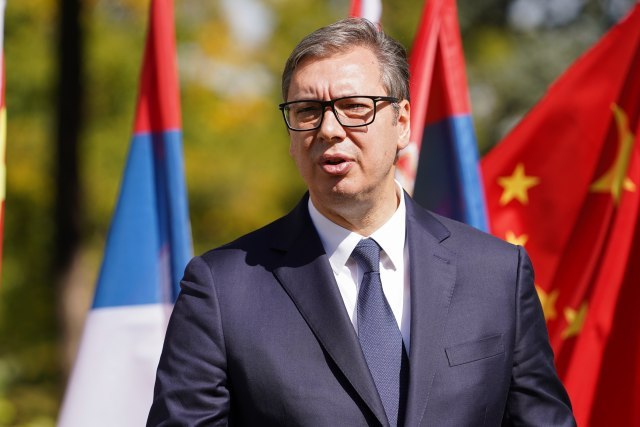 On that occasion, President Vučić will meet with the Prime Minister of Hungary, Viktor Orbán, and the Federal Chancellor of Austria, Karl Nehammer, announced the Office for Media Cooperation of the President of the Republic of Serbia.

President Vučić previously announced that he would discuss migration policy with Orbán and Nehammer at the summit in Budapest, and that Nehammer would discuss joint action against organized crime and smuggling with his Hungarian colleague and the President of Serbia.

"Our countries are not doing it just for us, we are doing it to fight organized crime and smuggling, as well as to reduce pressure on the borders," Nehammer said.

Vučić and the Austrian chancellor spoke recently in New York on the sidelines of the UN General Assembly, and one of the topics was illegal migration, as Nehammer said after the meeting, since Austria is facing a drastic increase in the number of asylum seekers from countries such as India and Tunisia, who come via the Balkan route.

Nehammer said that Serbia is an important partner in the fight against illegal migration and human trafficking.

Orban and Nehammer said at a joint press conference this summer that they want to help Serbia protect its southern borders from illegal migration.

He also announced the organization of a conference with Serbia with the aim of better protecting the southern Serbian borders from illegal migration. As Orban said, the goal of that meeting would be to help Serbia better control the southern border, and that he would also inform Brussels about the proposals.

For months, Austria has been faced with a dramatic increase in the number of asylum seekers, which reached 57.000 in eight months of this year. 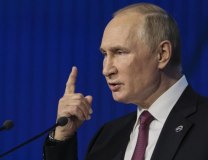 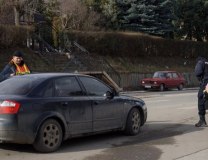 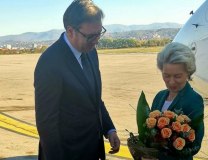 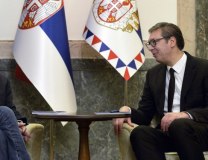 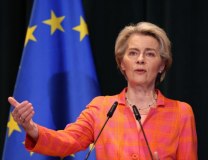 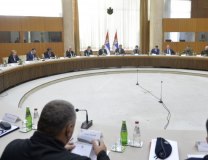 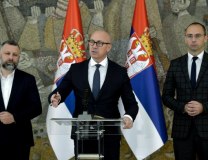 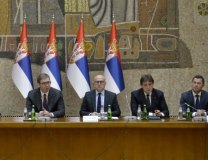