As "Novosti" learns, Director of Operations of so-called Kosovo Police ordered that all members of special forces stop their vacations as of tomorrow. 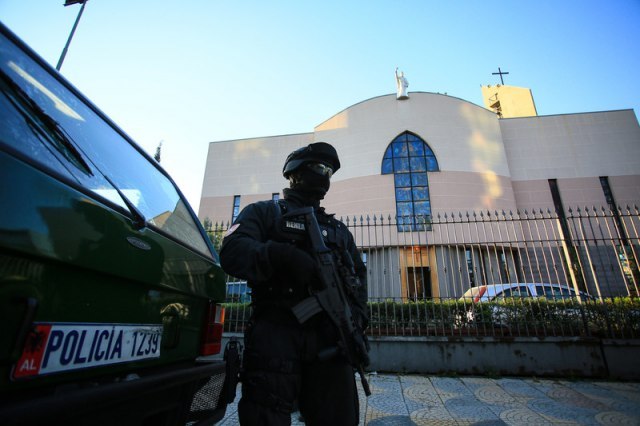 Kosovo police director added that from tomorrow the special units will be operational, the media reports.

Albanians are preparing the ground for the violent implementation of illegal measures that they have announced will come into force on September 1, when the decision on the suspension of Serbian documents and license plates will begin to be implemented, according to "Novosti".

Early this morning, as reported by the sources of this media, the police of so-called Kosovo has established an observation post at the telecommunication repeater above the Jarinje administrative crossing.

It is obvious that all this indicates that Pristina is preparing for an attack on the north of the Republic of Kosovo and that it will not hesitate to use force if the Serbs do not accept the documents of the fake state, reports the media.

The information that the Kosovo Police is setting up observation posts near administrative checkpoints only confirms the knowledge of "Novosti" that Kurti's special forces are extensively scouting the terrain and choosing the most suitable elevations for the attack. Our services have learned that the Albanians want to install sniper nests, and their target would be local Serbs and officials of the Serbian List, the media say.

President Aleksandar Vučić revealed on Friday that Belgrade knows the names of six of our people whose liquidation Kurti's government is planning to execute.