It's bad that Prime Minister of the interim institutions of Pristina, Albin Kurti, is afraid to take responsibility in the dialogue with Belgrade. 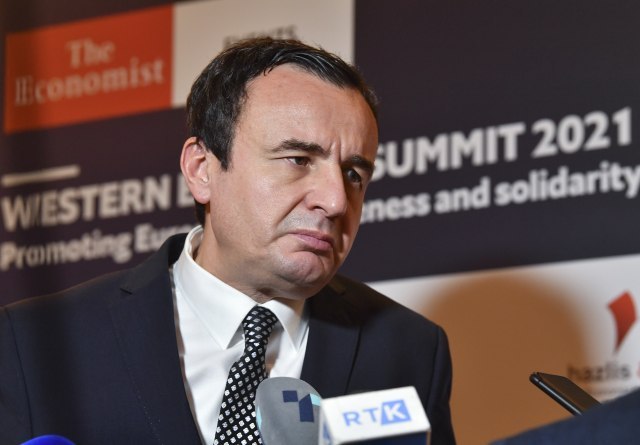 This was stated by the president of the Democratic Union of Kosovo (LDK), Lumir Abdixhiku.

Speaking on TV Dukagjini about the good opportunity that Pristina has, in his opinion, because of the leaders in the USA and the EU and the influence that the ambassadors in Pristina and Belgrade have, as well as others, as he stated "friends of Kosovo", Abdixhiku said that Pristina is losing by not using this opportunity to reach a final agreement with Belgrade, reports Lajmi.

According to his opinion, the government in Pristina should come out and tell the citizens that this is the number one priority.

"Not taking responsibility is populism. This gentleman does not dare to make decisions, the first decision he should make is to sit down at the negotiating table," Abdixhiku concluded.