"He rattles weapons and mentions war"

The Director of the Office for Kosovo and Metohija, Petar Petković, assessed today that Pristina's synchronized campaign against the Serbs is underway. 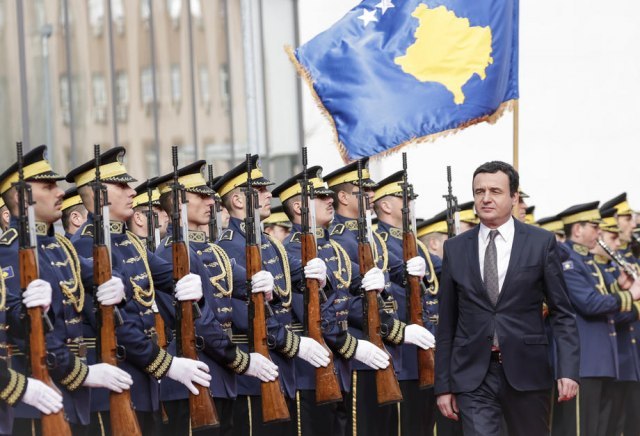 "The one who rattles weapons and calls for war, attacks and accuses Serbs and Belgrade is Albin Kurti," Petković said on Twitter. Last night, the Prime Minister of the interim institutions of Pristina repeated the accusations against Serbia for allegedly potential attacks on Kosovo and Metohija, while claiming that Pristina is ready to defend itself.

"Those who represent a hotbed of crime, want to criminalize the Serbs in the north," Petković added in a tweet, tagging Police Minister Xhelal Svecla, who last night labeled the north of Kosovo as El Dorado for criminals.

Petković added that "those who demolished the monasteries should now offer to be guarded by Hajrulla Çeku", who, by the way, assessed that the Visoki Dečani monastery was safe.