Ukrainian politician threatens Serbia again: "Even the army, if necessary. It's time"

Ukrainian MP, Alexey Goncharenko, stated that the assembly has not yet met to discuss the draft resolution regarding the independence of the Republic of Kosovo. 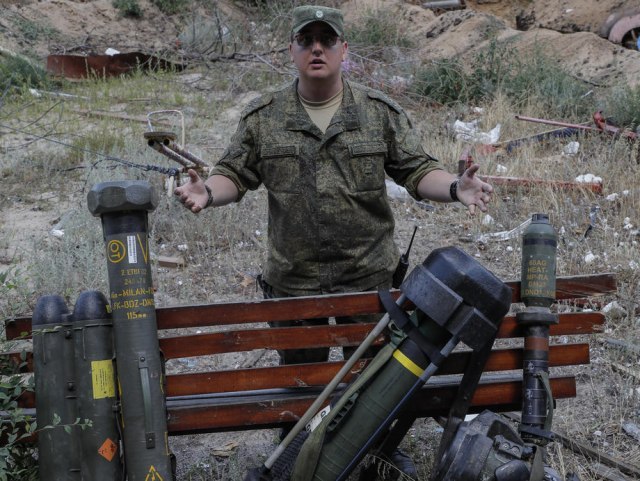 As reported by Klan Kosova, in that resolution he called for the recognition of Kosovo's independence. A member of the European Solidarity Party, the party of former President Petro Poroshenko, says that in principle his idea is supported and that it is one of the most discussed public topics in Ukraine.

"Before February 24, some people said that if Ukraine accepts Kosovo, then Russia can justify what happened in Crimea and Donbass. But after February 24, the whole world already understood that it was just an invasion of Russia and not the true will of the people. I think the time has come for Ukraine to recognize Kosovo," Goncharenko said.

He said that Ukraine should support the so-called Kosovo, maybe even militarily if necessary, and that he also received threats from the Serbs because of that.

"But it's not too late for me, the Russians have so far planned to kill me twice and kidnap me once. So these threats are simply nothing," said Goncharenko. Goncharenko adds that the comparison of the case of Kosovo's declaration of independence by Moscow serves to justify the "occupation of Ukrainian territories".

"In general, Serbia acts as Putin's tool, so this is not a big deal. The whole world sees and realizes that a clear invasion is taking place on our country, part of which is occupied, and genocide is being carried out there. So, the situation in our country is not the same as in Kosovo," added Ukrainian Member of Parliament, who spoke for Klan Kosova from Odessa, where he lives with his family.