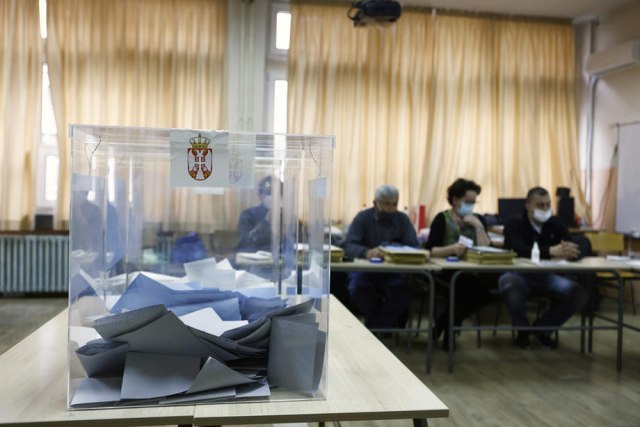 According to the President of the RIK Vladimir Dimitijević, final results show that the list of the Serbian Progressive Party "Aleksandar Vučić - Together we can do everything" will have 120 MPs, "United for the Victory of Serbia" 38, SPS 31, the NADA coalition 15, the "Moramo" coalition 13, and Dveri and Zavetnici 10 MPs each.

All other lists that participated in the elections did not pass the required census and will not have deputies in the new convocation.

"The first session at which the mandates will be verified will be scheduled by the president of the assembly from the previous convocation 30 days after the announcement of the results. In the next ten days, we will assign mandates to MPs according to the order they had on the election lists," said Dimitrijević.

The deadline for holding the constituent session of the Assembly of Serbia is August 4, after which the 90-day deadline for electing a new government runs.

The last vote was held in Veliki Trnovac at polling station number 6. 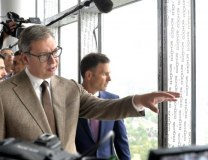 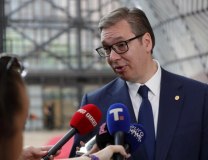 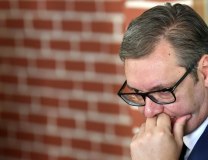 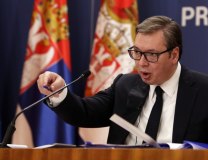 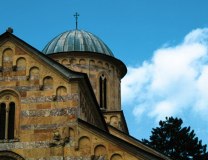 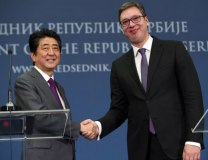 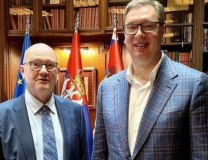 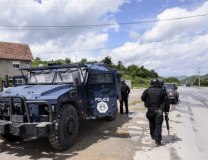