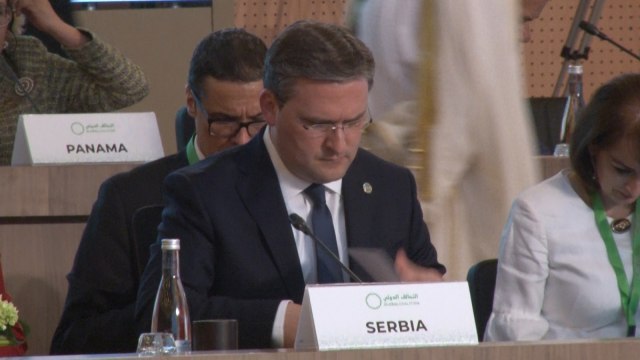 Minister of Foreign Affairs of Serbia stated that Serbia will support the membership of the so-called Kosovo in the Council of Europe only when the provinces and regions become members of world institutions.

For Kosovo online, Nikola Selaković reacted to the statement of the Kosovo Minister of Foreign Affairs, Donika

Gërvalla, who said that she hoped that Serbia would support Pristina's request for accession to the Council of Europe.

"To the cynical and absurd remark of Pristina Minister Donika Gërvalla Schwartz that Belgrade will support the membership of the so-called 'Kosovo' in the Council of Europe, I can only answer that we will consider such a possibility when it becomes possible for provinces and regions to join the Council of Europe", said Selakovic.

He assessed that the provisional institutions of self-government in Pristina, by applying for membership in the Council of Europe, once again proved that irresponsibility and one-sidedness are the principle of their functioning and that they have no sincere intention to reach a solution through dialogue with Belgrade.

Selaković pointed out that Serbia will react responsibly to the violation of the Washington Agreement. "I am sure that Serbia, as a sovereign country, will react responsibly, through diplomatic and political means, to Pristina's decision to ruthlessly violate the Washington Agreement, and thus we will defend not only our interests, but also the basic principles of international law", Selakovic told Kosovo online. The Minister of Foreign Affairs of Serbia said that the violation of the human rights of Serbs in Kosovo is a programmatic and ideological action of all Kosovo governments.

"Admission of self-proclaimed 'Kosovo' to the Council of Europe would bring the organization into conflict with the postulates on which it is based, because the violation of human rights of Serbs and other non-Albanians in Kosovo and Metohija is a programmatic and ideological constant in this and all previous governments", Selaković concluded. 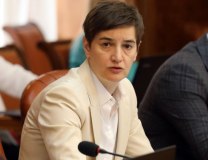 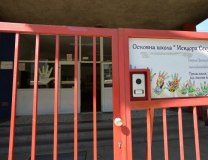 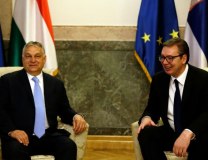 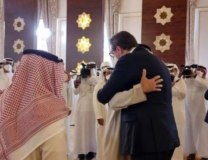 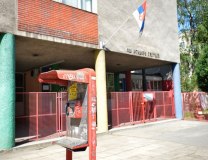 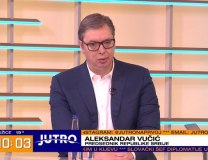 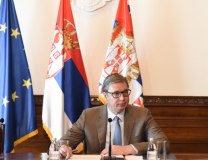 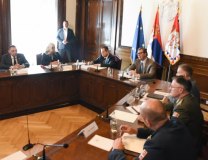