International pressure on Serbia regarding the conflict between Russia and Ukraine is completely unjustified and wrong, Austrian politician Norbert Hofer said. 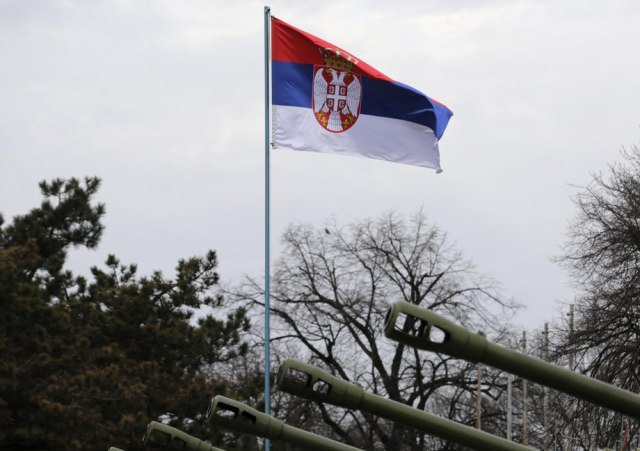 The international pressure on Serbia regarding the conflict between Russia and Ukraine is completely unjustified and wrong, according to the third president of the Austrian parliament, Norbert Hofer.

In an interview with Tanjug, he also said that the threats of the German Minister of Foreign Affairs, Annalena Baerbock, were a "shot in the knee". Hofer also points out that the world needs neutral countries and that they must better protect their neutrality and invest in the defense of that neutrality.

On the conclusion that Serbia condemned Russia's attack on Ukraine, voted for the UN Resolution, but did not support European Union sanctions against Moscow, which is why the Serbian leadership is exposed to great international pressure, even threatening to suspend Serbia's path to the EU, Hofer said:

"That pressure was created by Germany, which says that Serbia must now know where it belongs. I think that the EU must understand that Serbia needs to enable rapid accession to the Union right now. Serbia has been a candidate for ten years, it has taken many steps along the way. It must recognize that now is the time to provide access".

Asked whether he expects the EU to further slow down the accession process of the Balkans, especially Serbia, Hofer pointed out that the threats coming from German Foreign Minister Anlalena Baerbock represent a "shot in the knee", which harms the Union itself.

"We must now speed up and conclude this process, which has been going on for years. That would be a smart step, and not what someone who has only been on duty for a couple of months and is already threatening is doing," Hofer said. He expressed confidence that Austria would continue to support Serbia's European integration.

"I cannot speak for the whole of Austria. You know my position and the position of the Austrian Freedom Party (FPÖ). But I believe that other parties in Austria are also interested in Serbia's quick accession to the Union, both because of their common history and suffering. Austria must be Serbia's partner", Hofer said.

Asked how much the war in Ukraine and its consequences threaten Europe and the world and how it affects Austria, Hofer said that the consequences of that conflict are huge, and it is already clear what the costs are - energy prices are rising, many are worried about gas deliveries…

"All sides always lose in war. There are no real winners. I believe that an agreement on a peace process will be reached and that lessons will be learned from this experience," he said.

And the bombing of the FRY?

"We need to analyze what can happen when appropriate steps and measures are taken, and how things will develop, because that is the case in normal life, even in politics," said Hofer, who holds a position of President of the National Council in the Austrian parliament, the same as Vice President of the Assembly of Serbia. He also notes that in Europe, countries neglect their armies, thinking that there will be no conflict, but this situation has shown that there can always be a crisis and that every country should have an army that can defend it. On the conclusion that Europe is not united in its position on sanctions against Russia, and that there is no agreement in Austria itself, Hofer says that there are countries that are more dependent on Russian gas than others, he points out that thousands of jobs in Austria are threatened by sanctions, that the consequences will be an increase in the prices of food products, gas, fuel, electricity, and emphasizes that in the case of Austria there is also the issue of neutrality.

"As such, it must be important for us to be able to offer ourselves as a neutral place for negotiations. According to the good tradition of former Chancellor Bruno Kreisky, who was a great statesman, we have always been a place where the parties to the conflict could negotiate," Hofer recalls.

He also stated that Austria's neutrality was of great value, recalling that his father was on the Austrian-Hungarian border in 1956, when Austria helped refugees who came, but the state's attitudes were such that Austria could remain a neutral country and place for negotiations.

According to him, when it comes to rhetoric, Austria has lost part of its neutrality, although everyone knew that with the accession to the EU, official Vienna cannot fully enjoy all the benefits of neutrality.

"It worries me, because I think the world needs neutral countries, where it is possible to meet and negotiate," he added.

When asked about the position of neutral countries in Europe today, he said that they are at a crossroads, where they have to decide whether to join NATO or not.

He believes that Austria should not join NATO, but that it must better protect its neutrality - to invest in the army, which is not in good shape, because whoever wants to be neutral, must also invest in defending that neutrality.

Hofer also stated that a neutral state must behave in such a way that neutrality is recognized and must know that a way out of the conflict can be found only if all parties can preserve their reputation, which does not mean that things that are to be condemned should not be condemned, but one needs to think a step further.

"International law must also recognize how strong China is, how great Russia is, what influence the United States has and how helpless Europe is sometimes. We must make sure that the legal systems are respected in order to protect the little ones", said Hofer and added that the crisis caused by the coronavirus pandemic also showed that we are lightly renouncing our rights.

After Russia's military operation, Ukraine requested quick accession to the European Union, and Hofer, although he understands such demands, believes that nothing should be fixed now, because peace negotiations are needed first, which must be conducted without conditions. 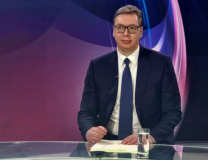 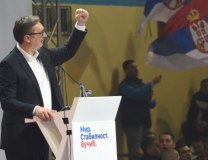 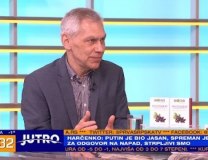 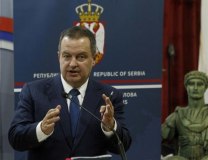 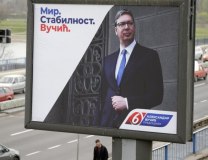 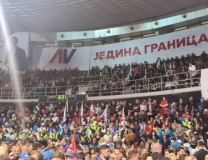 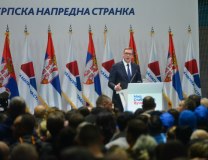 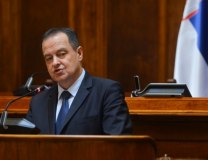