Coup d'état against Ukraine? "Putin should publicly declare himself"

Ukraine has revealed a conspiracy to try to stage coup d'état next week, President Volodymyr Zelensky said at a press conference today. 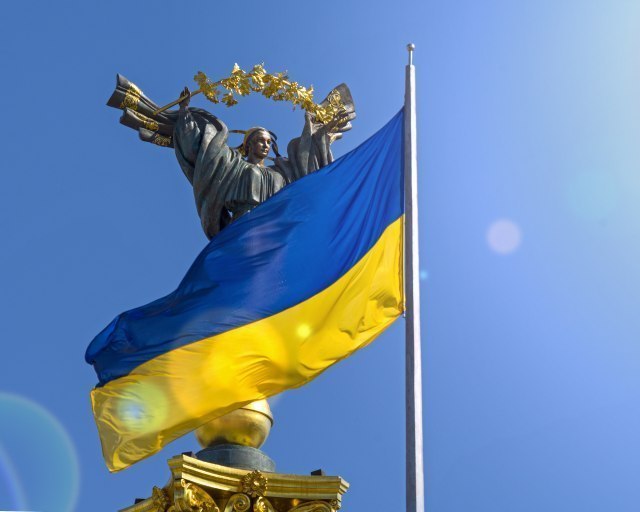 "We have faced with the challenges not only from the Russian Federation and possible escalation, we have great internal challenges. I received information that a coup d'etat will take place in our country on December 1 and 2," Zelensky said, Reuters reported.

At the same time, Russia is gathering forces near the border with Ukraine, and Kiev, the United States and NATO are expressing concern over a possible Russian attack, which the Kremlin has dismissed as a false and alarming hint, the agency said.

In this regard, Zelensky reiterated that Ukraine fully controls its borders and is fully prepared for any escalation.

"There is a possibility of a large-scale war with Russia, but there is also a huge amount of fear that various media point out on this issue," the President of Ukraine emphasized, TASS reported.

"I believe that such a possibility exists every day, but I believe that causing fear is happening today. I want to point out that there is a huge amount of intimidation by some media in the sense that there will be a war tomorrow," Zelensky said at a press conference.

Ukrainian leader stated that the President of Russia, Vladimir Putin, should publicly say that Russia is not preparing an "offensive" against Ukraine, and that that signal would be important at this moment.

"If they don't think about escalation... then the Russians, and the president of Russia as well, should say 'we don't plan it' in public. Or at least say 'we're ready to talk'. We've said it many times - if you don't want meetings, let's talk on the phone. Let's say publicly that Russia is not preparing an invasion of Ukraine. That signal would be important now," Zelensky told a news conference.

However, he assessed that Ukraine has been "at war with Russia for eight years" and escalation is possible every day.

Kremlin spokesman Dmitry Peskov said today that Moscow does not participate in that and that it never does such things.

"Russia did not plan to interfere. Russia never does such things at all," Peskov said at the request of journalists to comment on Zelensky's claims at a press conference, Interfax reports.