The Assembly passed the Law on Referendum and People's Initiative

Tonight, MPs of the Assembly of Serbia voted on the Law on Referendum and People's Initiative. 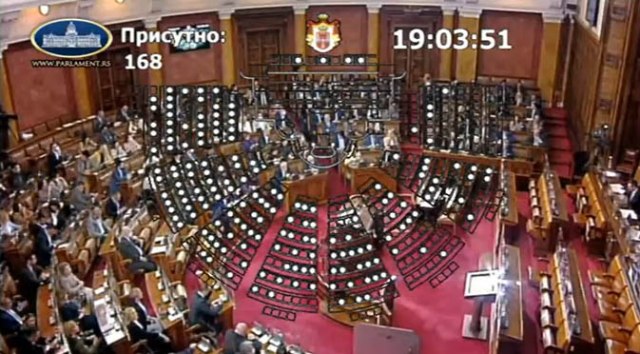 178 deputies voted for the law, two were against, and no one abstained.

This law should regulate the manner of direct voting, i.e. decision-making of citizens by referendum, and the manner in which the people's initiative will be realized in the future.