Serbia goes to a referendum on January 16th

President of the Assembly of Serbia, Ivica Dačić, says for RTS that the Law on Referendum will be on the agenda on Thursday. 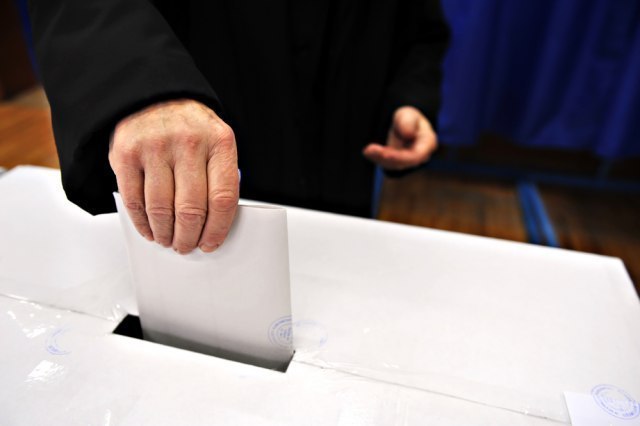 The text of the constitutional amendments will be on the agenda of the National Assembly next week, after which a referendum will be called for January 16, announced Dacic.

Part of the public complains that there was no public debate on that law and asks why there is so much hurry, while President of the Assembly of Serbia answers as follows:

"We have to pass it now, because we cannot make constitutional changes. All these years, no referendum has been considered and that has not been a priority for anyone, since 2006, when that basic condition for the success of the referendum was changed, and that is that more than 50 percent should not come out, but it is necessary for the majority of those who came out to vote", the Speaker of Parliament explained.

He pointed out that Serbia is in the process of constitutional changes, in the part of the constitution that concerns the judiciary. "That means that the election of all judges and prosecutors in the next period will be in the hands of judicial bodies", Dacic added.

As he announced next week, the text of the constitutional amendments will be on the agenda of the National Assembly. "If the law on the referendum is passed, then a referendum will be called for January 16, in order to get everything done in this convocation," Dacic explained.