"I am worried about who represents Pristina"

President of the Democratic League of Kosovo (LDK) stated that he was worried that Pristina was represented by Besnik Bislimi in the dialogue with Belgrade. 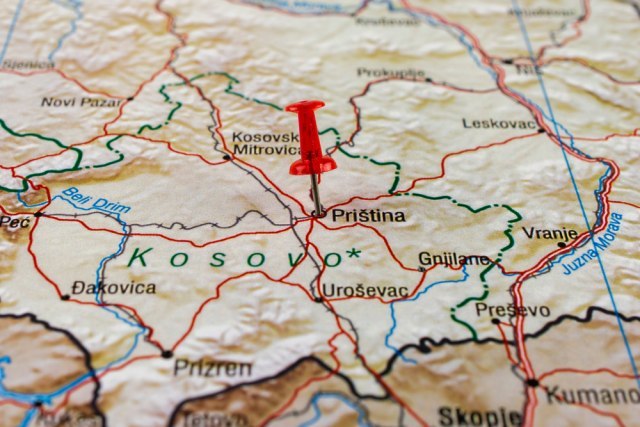 Lumir Abdixhiku stated that he was worried that Pritsina was represented by the Deputy Prime Minister of the Provisional Institutions, Besnik Bislimi, in the TV show Rubicon, and after Bislimi's statement that Kosovo would receive gas from Azerbaijan and Russia, Gazeta Express reports.

"My biggest fear is who represents us in the dialogue. If someone has such an amateur mentality and makes so many simple mistakes, I am afraid of who represents Kosovo. With such an approach, with that level of lack of knowledge, it is worrying," Abdixhiku stated.