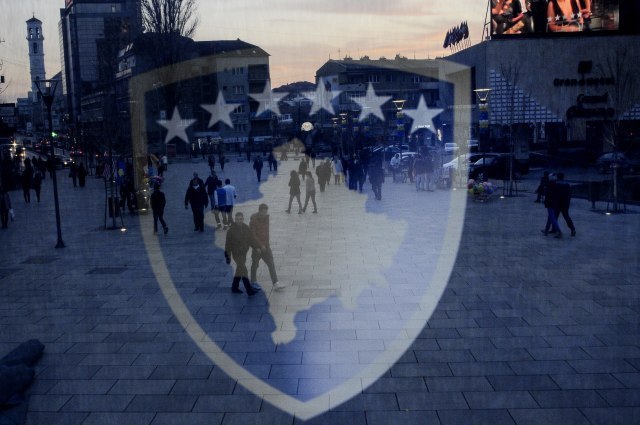 The mentioned conversation took place on the very day of the incident - October 13, and Bislimi then stated that "the Kosovo government will continue to fight crime on the entire territory of Kosovo."

As a reminder, Srećko Sofronijević was seriously wounded that day, and the Kosovo police, in addition to tear gas and shock bombs, also used live ammunition, when a young Serbian man from Zvečan was wounded and transferred from the KBC Kosovska Mitrovica to the Emergency Center in Belgrade.

That is why Borrell himself spoke out at the time, saying that "violent incidents in the north of Kosovo must be stopped immediately and stated that all open issues must be resolved through dialogue."

"Violent incidents in northern Kosovo must be stopped immediately. Unilateral and uncoordinated actions that threaten stability are unacceptable. All open issues must be resolved through EU-mediated dialogue. We are in contact with Belgrade and Pristina," Borrell wrote on Twitter. The head of EU diplomacy also spoke yesterday, stating that he called on the President of Serbia, Aleksandar Vučić, and the Prime Minister of Kosovo, Albin Kurti, to "return to a situation in which it is possible to continue dialogue in Brussels".