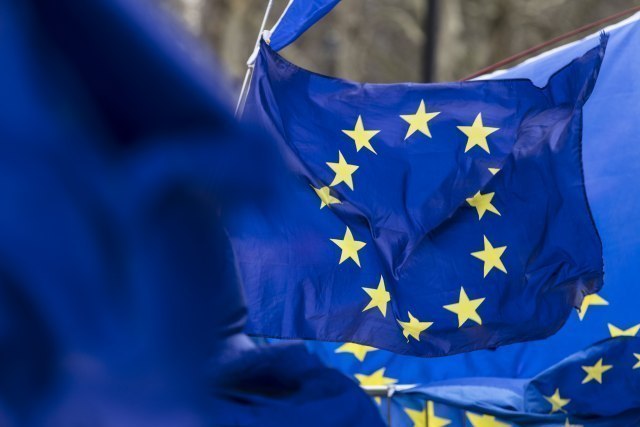 In the report, which will be presented tomorrow in Strasbourg, the Commission states the progress of Serbia in harmonizing with the EU criteria, especially in the field of taxation and energy policy.

"European Commission has recommended that the transitional criteria for these clusters have been met and that they should be open," reads the text of the Report on Serbia, which Tanjug had insight into.

In its latest report on the situation in Serbia for the period from June 2020 to June 2021, the European Commission states "limited progress" in the areas of public administration reform, the judiciary, the fight against corruption and organized crime and the media.

The report, which Tanjug had access to, called on Serbia to provide adequate legal protection from potential political influence on the judiciary, to work on a new anti-corruption strategy and to provide "convincing results" in the area of ​​effective investigation, prosecution and sentencing for the serious cases of organized crime.

Unlike last year's report, the EC's latest assessment is that Serbia has made "limited progress" in the area of ​​freedom of expression and the media, and that an environment conducive to unhindered freedom of speech must be further strengthened.

"Verbal attacks on journalists by high-ranking officials have continued, while cases of threats and violence remain worrying," reads the text that Tanjug had insight into.

The EC report again this year gives positive assessments when it comes to economic indicators in Serbia, stating that the Serbian economy during the crisis caused by the pandemic experienced only a "slight decline" of 1% in 2020, and that the negative impact of the crisis was mitigated by "strong economic growth in the run-up to the pandemic as well as appropriate fiscal and monetary support measures, as well as a relatively short deadline for a lockdown within the country”.

The EC reiterates that the speed of Serbia's EU membership negotiations will continue to depend primarily on the speed of reforms in the area of the rule of law and the normalization of relations with Pristina.

In this context, Serbia is urged to make further progress in implementing all agreements reached so far with Pristina and to contribute to reaching a comprehensive legally binding agreement on the normalization of relations with Kosovo.

"This agreement is urgent and crucial for both Serbia and Kosovo to make progress on their path to the EU," the Commission's report said.

It is added that Serbia remained committed to bilateral relations with other countries in the region, but also that "relations with Montenegro were marked by tensions".

The report of the Commission states that Serbia's compliance with EU decisions increased from 56 to 61 percent, but also estimates that in many moves Serbia "went against" EU decisions. Serbia is again praised for its participation in EU security missions and operations, and especially for its "significant contribution" to the management of migration flows and the effective implementation of joint border management strategies.

The report reiterates its call on the Serbian authorities to be "more proactive and objective" when it comes to the narrative of the EU, which is "Serbia's largest political and economic partner."

The European Commission's report on Serbia should be officially adopted and presented on Tuesday, October 19, in Strasbourg.