"I was expecting a different result"

Prime Minister of Kosovo and the leader of the Self-Determination, Albin Kurti, stated that he expected a different result of the local elections held on Sunday 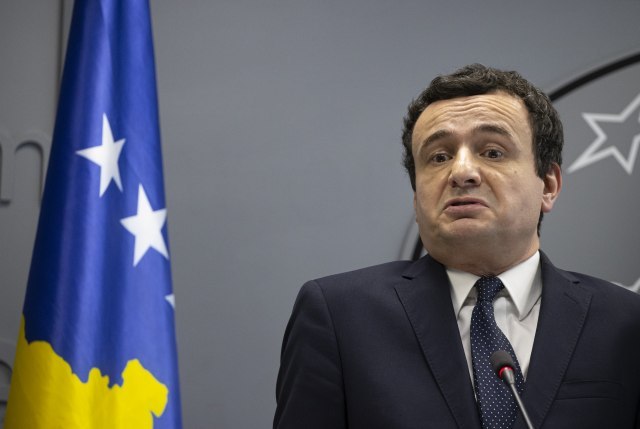 He said that in the coming days, he would analyze what exactly happened, reports Koha. "As the leader of Self-Determination Movement, I am pleased to see so many candidates in the second round, as well as a large number of councilors throughout Kosovo. I am ready to cooperate with every municipality. This is a great victory for democracy”, Kurti said.

He added that the elections were free, democratic and fair, without any incidents.

"All complaints will be resolved by the competent bodies. As prime minister, I am very proud that we had European friends who observed our democracy, which can serve as an example for countries within the region and beyond," Kurti said.

As a reminder, Self-Determination did not conquer any municipality independently, i.e. it goes to the second round in 12 municipalities.