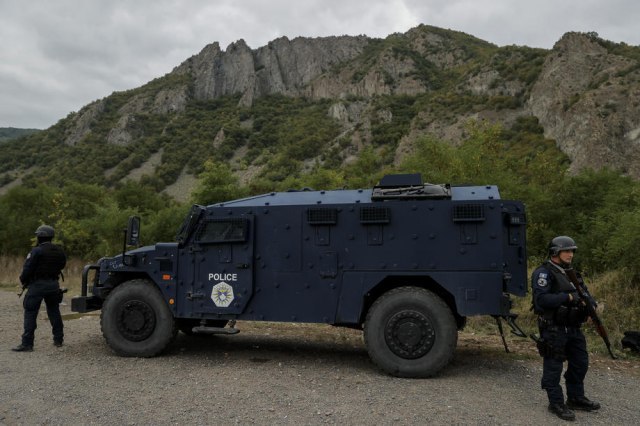 After that, the people gathered, expressing dissatisfaction with the mentioned operation, and the situation escalated when the Kosovo police started throwing shock bombs and tear gas.

According to the information from that portal, during the police actions in several places in the north, near North Mitrovica and in Zvečan, at this moment there is no confirmed data on whether members of Rosu were also engaged, but members of the intervention police are currently in question.

After the operation started, alarm sirens were constantly ringing in North Mitrovica, and the intersection near the Technical School was blocked.

According to some allegations, the seizure of Serbian goods is in progress.

Gathered people say Kosovo authorities carries out this action "on its own".

"They break into warehouses, shops, pharmacies do not work, they carry out the operation on their own and without consultations and preparations with the police in the northern part of Mitrovica," eyewitnesses told RTS.

Rocks thrown at the police

According to the KoSSev portal, dissatisfied Serbs responded with throwing rocks at the police, after which the Kosovo police threw tear gas.

During the operation, material damage was caused to several civilian cars parked nearby. The special forces tried to reach the Technical School, but they gave up and returned a few meters lower towards the Bosniak settlement. 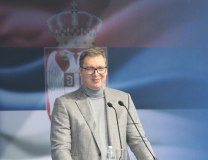 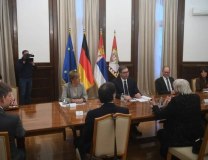 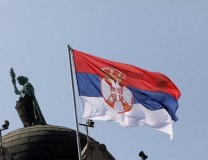 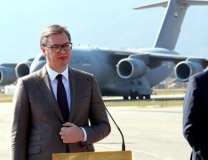 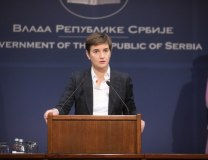 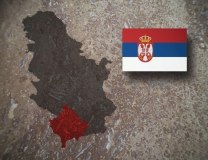 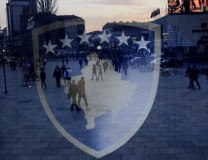 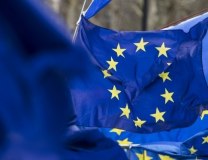