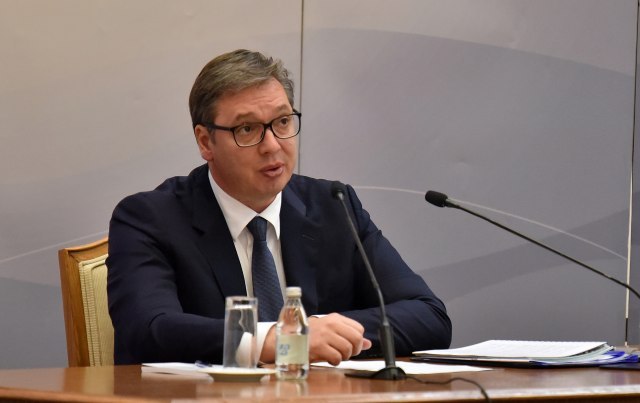 Namely, Prime Minister of Kosovo said that an independent Kosovo has a problem with one man, and that is Aleksandar Vučić.

When asked to comment on Kurti's statement, Vučić said that all of Kurti's nervousness could be seen yesterday.

He assessed that Kurti failed with the attempt to remove the license plates, and that, as he says, it is not all in one move and that he must think long-term.

"You can say I want a successful economy, but I don't like having peace and stability. You can't. You have to take care of everything, monetary policy, stability, you have to respect agreements, to be correct," Vucic said. Vučić pointed out that unilateral acts do not bring anything good.

"I hope hat this is a good lesson for Pristina as well," said Vucic, adding that he was worried about the case of Ivan Todosijevic, who, by the way, received an invitation to serve his sentence due to his statement about Racak.

However, he also pointed out that the document on de-escalation is also important when it comes to Todosijevic and the Community of Serbian Municipalities, stating that many important things for Serbia arise from it. 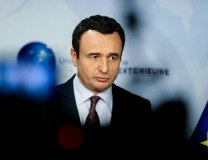