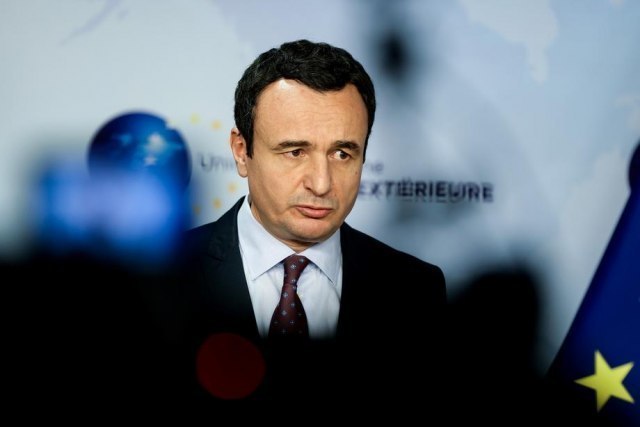 "Kurti told the truth, Aleksandar Vučić is the biggest problem of the false state of Kosovo," it is stated at the beginning of the statement that was forwarded to the media from the Ministry of the Interior.

"Kurti knows that while Aleksandar Vučić is leading Serbia, Kosovo is not and will not be a state, just as he knows that he will not be able to expel Serbs by force or repeat KLA crimes with impunity," Vulin added.

Kurti: "Vucic is the biggest problem"

"Kosovo has one problem and that problem is the state of Serbia, especially the president of that state," said Albin Kurti.

In his further presentation, Kurti blamed Vučić for the situation at the administrative crossings of Jarinje and Brnjak, denying that the problem is in the license plates.