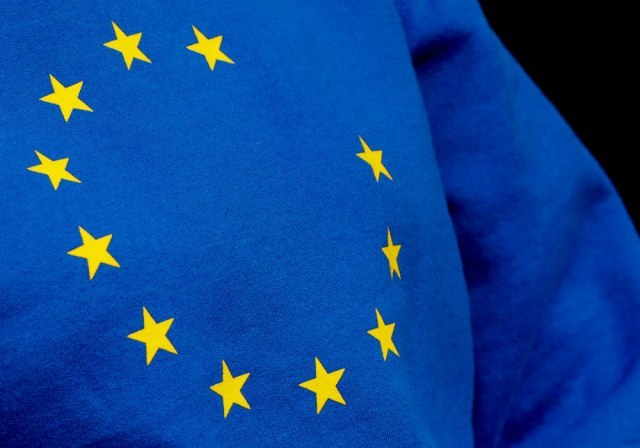 On Tuesday, after the session of the National Security Council, Vučić stated that he had received a proposal from the Quint and EU countries to resolve the tensions at the administrative crossings of Jarinje and Brnjak, caused by the abolition of license plates from Serbia, which he rejected.

According to Vučić, Serbia was then offered a compromise. That suggestion, as he said, meant Kosovo should give up 70 percent of what it intended to do at the administrative line, but introduce 20 to 30 percent of new restrictions.

"Well, I will not and it will stay that way," said the President of Serbia and repeated that this is not a compromise and that no one will blackmail Serbia.

However, as the agencies report, a new proposal was sent to Vučić today.

As it is stated, the head of EU diplomacy, Josep Borrell, and the EU special representative for the dialogue between Belgrade and Pristina, Miroslav Lajcak, are in telephone contacts with the President of Serbia, Aleksandar Vučić, and the Prime Minister of the so-called Kosovo, Albin Kurti.

The goal is to urgently calm the tense situation in the north of Kosovo and Metohija and possibly hold a meeting between Vučić and Kurti in Brussels, Tanjug has learned from a source in the EU.

"EU Special Representative Miroslav Lajcak has returned to Brussels from Belgrade and all our efforts are aimed at easing tensions and returning to dialogue," diplomatic sources in Brussels told Tanjug.

The EU notes that they are ready to mediate a dialogue between the two leaders that would take place in Brussels, whose main topic would be resolving the current situation in Kosovo and Metohija. When it comes to the implementation of the Brussels Agreement, circles close to the head of EU diplomacy emphasize for Tanjug that all agreements reached so far in the dialogue between Belgrade and Pristina are "on the table" and that "no one withdrew" them.

It is added that the EU, the ambassadors of Quint and the USA are completely united in their message that it is in the interest of both Belgrade and Pristina to calm down the situation on the ground, otherwise both sides are at a loss.