As he points out, they do not agree on only one issue, and that is the search for missing persons, reports Koha.

Bislimi emphasized that the Pristina authorities have their own conditions on that issue as well, because the Serbian delegation includes Veljko Odalović, Chairman of the Commission for missing persons of the Government of Serbia, and in Kosovo, according to Bislimi, he is suspected of war crimes.

The Kosovo delegation may not accept the meeting if Odalovic is at the negotiating table.

"Kosovo will initiate the procedure for declaring Odalovic persona non-grata," Bislimi said after the meeting with Lajčák. 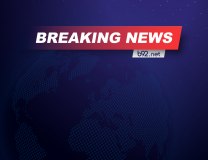 Bujanovac Mayor Nagip Arifi believes that Pristina government's decision on reciprocity when it comes to license plates is correct. 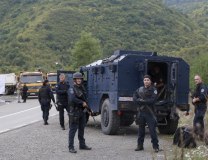 Belgrade requests four demands to be met in order to continue the dialogue in Brussels, the media write. 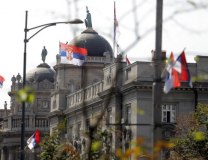 Serbs remained at the barricades, people bring them wood to keep warm; The EU appeals

Citizens dissatisfied with Pristina's decision to replace license plates continue to protest in the north of Kosovo, near Jarinje and Brnjak crossings. 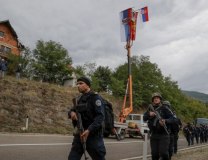 Today, Ministry of Foreign Affairs of Russia expressed concern over the deterioration of the situation in Kosovo and Metohija. 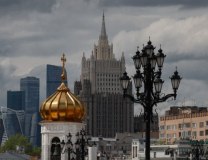 Vučić: "Independent Kosovo is in their interest, forcing Serbia to participate in it"

President of Serbia, Aleksandar Vučić, addressed the public from Hungary and commented on the events of the previous days. 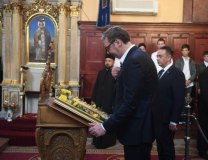 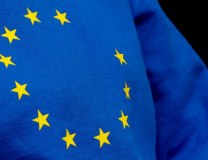 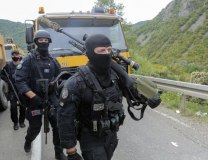