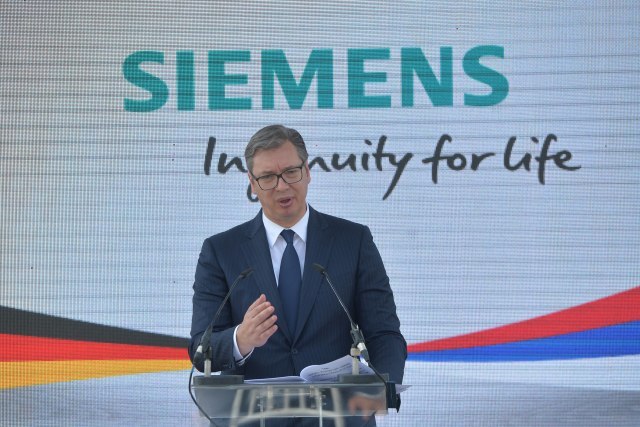 "The agreement is in effect until September. If anyone makes a decision on recognizing Kosovo's independence prior to this, we will immediately start a derecognition campaign", he said.

Vučić added that he respects Turkish President Recep Tayyip Erdogan, that we want the best relations with Turkey, but that we have our own country, our own interests, and that we will act in accordance with those interests.

As a reminder, Erdogan said a few days ago during a visit to the Turkish part of Cyprus that Turkey was lobbying to increase the number of countries recognizing Kosovo's independence.