Trial for the murder of Oliver Ivanovic has begun; His ex-wife refused to testify

The trial for the murder of the leader of the Civic Initiative "Freedom, Democracy, Justice", Oliver Ivanovic, started today in the Basic Court in Pristina. 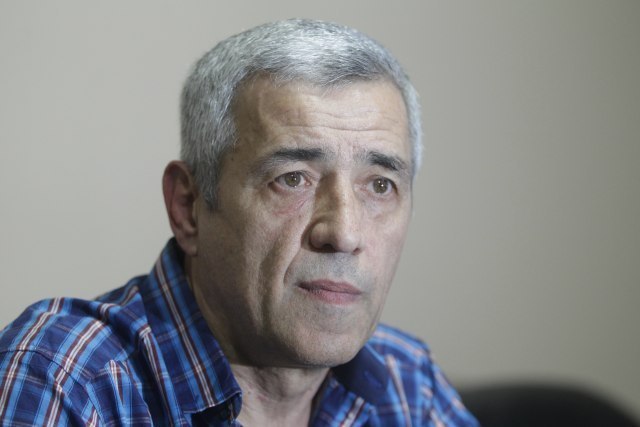 The trial began by verifying the identities of the accused and acquainting them with their rights.

Oliver Ivanovic's ex-wife, Marina Ivanovic, refused to speak today at the main trial in the criminal case of Ivanovic's murder, because, as she said, she was called as a witness, and not the injured party.

"First, let me clarify that I received an invitation to appear as a witness, and now I find out that I was called as an injured party, which is something I do not understand. I am not prepared," Ivanovic said, reports Ekonomija online. However, Judge Valon Kurtaj said that he has an obligation to continue with the process.

The Court of Appeals in Pristina recently rejected as unfounded the requests of the defense attorneys to reject the indictment and challenge the evidence for the defendants N. S., M. R., S. A., D. M. and R. B. in the case of Ivanovic's murder", said Jovana Filipovic, defense attorney for one of the accused.

The Special Prosecutor charges the accused with a number of criminal offenses related to the participation or organization of an organized criminal group, aggravated murder, abuse of official position or authority and unauthorized possession, control or possession of a weapon.

Oliver Ivanović was killed on January 16, 2018 in the northern part of Kosovska Mitrovica, in front of the headquarters of the Civic Initiative "Freedom, Democracy, Justice", of which he was the founder and president.