"EU is heading to demise, imposing its values on EU member states. I support Hungary" 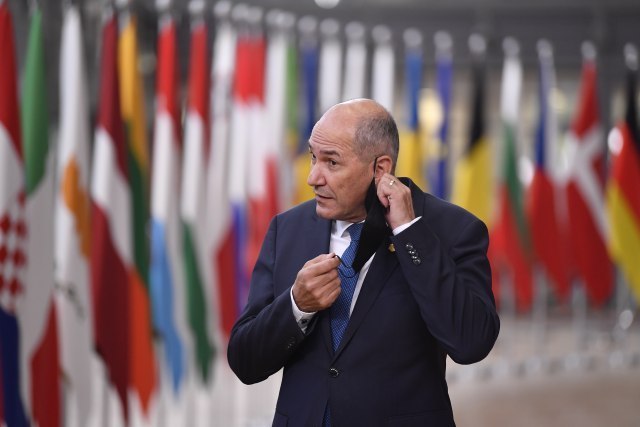 Janša supported Hungary in the fight against LGBT content in schools and on television, Sputnik reported the writing of Russia Today.

On the first day of Slovenia's presidency of the Council of Ministers of the European Union, Janša made it clear that his priorities may not coincide with the priorities of the Western powers of the Union.

He openly opposed the European Union promoting its liberal values in Eastern and Central Europe, including LGBT values. "Imposing imaginary European values would be the fastest way to the collapse of the European Union," Janša emphasized.

"The European Union brings together countries with different traditions, with different cultures... there are differences that need to be taken into account and respected," he said.

Along with the Polish Prime Minister, Janša was the only EU leader who supported the Hungarian Prime Minister at the summit because of the law on members of the LGBT community, and like Viktor Orban, he clashed with Brussels, whose officials he called "unelected bureaucrats", because of their criticism of media freedoms and the implementation of the rule of law and media freedoms in Slovenia.