A new round of dialogue between Belgrade and Pristina will begin on June 15 in Brussels. 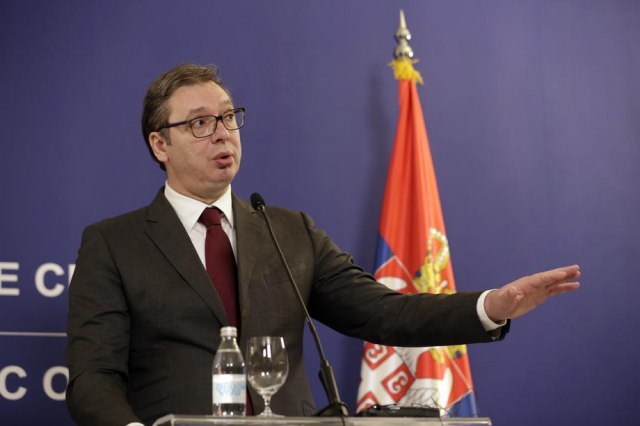 The information was announced by the spokesperson of the EU external affairs service (EEAS), Peter Stano.

"The meeting will be attended by the President of Serbia, Aleksandar Vučić, and for the first time, the new Prime Minister of Kosovo, Albin Kurti," announced Stano.

Stano adds that the meeting will be mediated by the head of EU diplomacy, Josep Borrell, and the EU special representative for the dialogue between Belgrade and Pristina, Miroslav Lajcak. 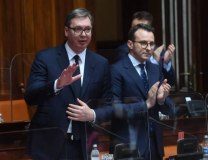 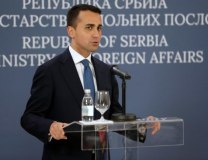 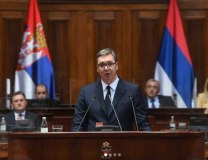 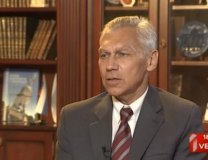 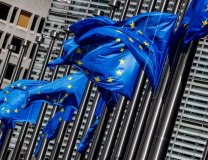 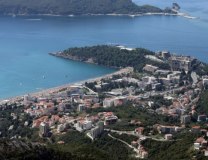 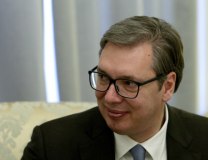 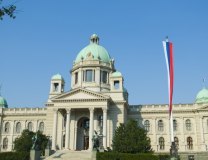