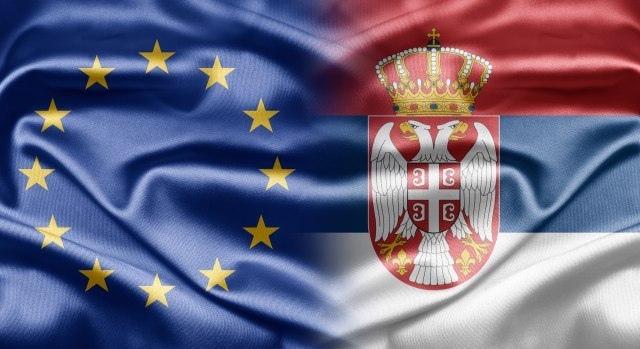 The plane was escorted from Belgrade by Prime Minister Ana Brnabic and Czech Ambassador to Serbia Tomáš Kuchta.

At the session on May 20, the Government of Serbia decided that Serbia should give the Czech Republic 100.000 "Pfizer-BioNTech" vaccines as a sign of solidarity with the citizens of that country in the fight against COVID-19 epidemic.

During his official visit to the Czech Republic on May 19, the President of Serbia, Aleksandar Vučić, offered a donation to the Prime Minister of that country, Andrej Babiš.

Babis then wrote on Twitter that President Vučić offered him an "incredible gift" which, as he pointed out, would enable vaccination in that country to be accelerated. "I really appreciate the offer. I am touched. Thank you very much," the Czech Prime Minister wrote.

On that occasion, Vučić also wrote on Twitter: "We are happy to be able to help the fraternal Czech people. Long live the friendship between Serbia and the Czech Republic!"

The Ambassador of the Czech Republic to Serbia, Tomáš Kuchta, stated today that the donation of vaccines against the coronavirus that Serbia sent to the Czech Republic is a "great gift" for that country and another proof that the Serbian and Czech people are brotherly nations.

Kuchta thanked Serbia for the donation, stating that the Czech Republic does not have enough vaccines against the coronavirus and that help from Serbia comes at the right time because a large number of Czech citizens want to be vaccinated before the holidays and return to normal life as soon as possible.

He expressed hope that the two countries will continue cooperation in the future, and added that Serbia and the Czech Republic have the most intensive contacts in recent years.

"I don't think there is a country with which the Czech President, prime minister and foreign minister has such good, personal contacts, and we must maintain that and improve our economic cooperation," the Ambassador concluded.