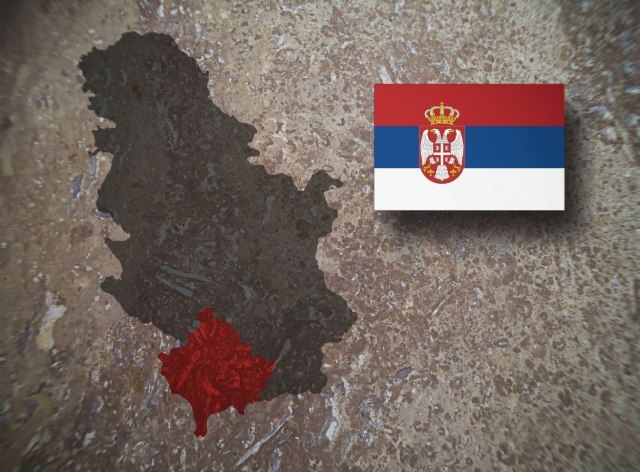 This document was made after the recent dinner of the head of EU diplomacy, Josep Borrell, with the leaders of the Western Balkans, reports Pristina portal Demokracia.com.

"After the Slovenian presidency of the EU Council in 2021, there is a possibility of reaching a legally binding agreement for the normalization of relations between Pristina and Belgrade through dialogue," the EEAS document states.

It is added that "Slovenia's political legacy in the Western Balkans is overall positive and well accepted by all parties" and that the intention of the "non-paper" which is linked to Slovenia is to damage Slovenia's image ahead of the EU presidency.

The document also states that the EU calls on the Prime Minister of the lnterim Pristina Institutions, Albin Kurti, to be committed to the negotiation process and dialogue, as well as to avoid delays that may arise as a result of local elections in the province, which will be held in the fall.

"It is important that EU countries support Lajcak's agenda on this occasion and encourage Kurti to continue the dialogue without delay," the document emphasizes, among other things.

The document, which the Pristina's portal Demokracia.com had access to, also states that political pressure should be exerted on certain political circles and the opposition in Pristina to facilitate future agreements and support the achievement of a historic compromise between Pristina and Belgrade.

"Kurti spoke of the political unpreparedness of the Kosovo Assembly, which could cause long-term political instability even within his parliamentary group," the EEAS working document said, adding that these internal complications would be resolved by new scenarios, such as the expansion of the ruling coalitions for the purpose of political support.