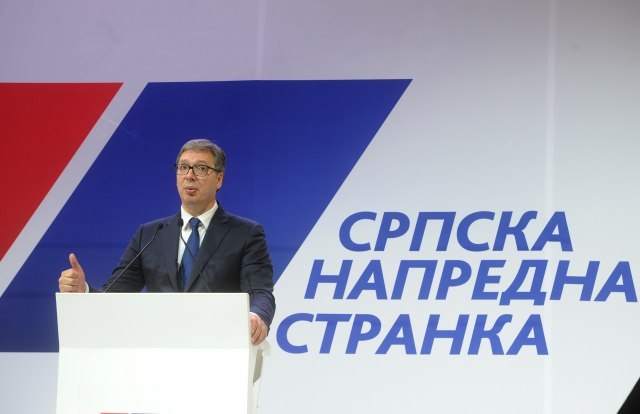 "In our party, there will be respect for everyone, but also assessment of everyone's mistakes and accountability. That is what is very important for a political party," Vucic emphasized.

"We will resolve our relations within our party," he said.

He also announced that it will be decided who will be the commissioner for Belgrade or the head of the SNS City Board in the largest city in Serbia.

Vučić drew the attention of party members not to attack their party colleagues.

“I’m sick of your PRs and attacks,” he said.

It was noted that there was no instruction for the city boards to declare themselves on the occasion of Nebojsa Stefanovic.

"Get ready for the Assembly, fundamental changes will be brought," he said, and the session of the SNS Assembly will be held from October 21 to 24.

He asked everyone to read what people tell them and what they think.