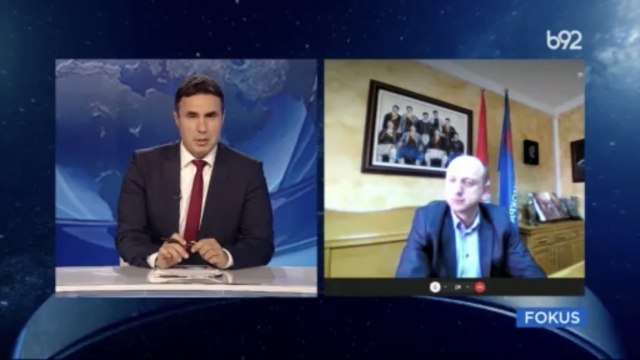 Being hosted on the TV show "Focus" on B92 TV, he said that this means that Zdravko Krivokapić does not intend to sign that contract.

"This is a first-class scandal for which Krivokapic does not have the support of the Democratic Front, neither the support of the Church, nor the support of voters who gave us a vote to resolve relations with the Serbian Orthodox Church. Just when you think Krivokapic cannot create a new scandal, he did it again, which only confirms that he cannot perform his duty", Knezevic said.

Krivokapic started citing the conditions to sign the basic contract, Knezevic points out, and adds that it is a clear sign that he is under someone's influence.