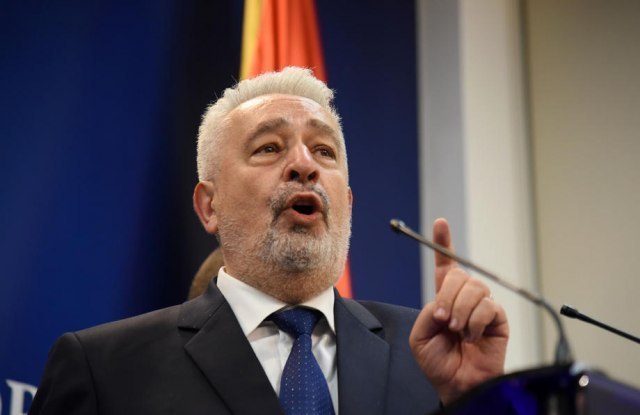 "We have arranged with His Holiness to agree on the date of signing the basic agreement. I am looking forward to the election of a new Metropolitan of Montenegro and the Littoral with great faith that he will lead the people like his predecessor, the blessed Metropolitan Amfilohije," said Krivokapic who met with the Serbian patriarch in Belgrade on Thursday afternoon.

"We want to host the Patriarch of Serbian Porfirije in Montenegro in the most dignified way as soon as possible, as befits the Patriarch, and the hospitable and faithful Montenegrin people," Krivokapić concluded.

Last night after arriving in Belgrade, he stated that he was conveying messages that the "believers" wanted the Bishop of Budimlje-Niksic, Joanikije, to be elected new Metropolitan, and suggested that the Basic Agreement be signed on October 30th, marking the first anniversary of the death of the longtime Metropolitan Amfilohije, Vijesti reports.

The Patriarchate then announced that Krivokapić came only to sign the basic agreement but that he then presented new arguments to postpone signing of the agreement.