The "Kulti" plan was launched, Pristina sends the police in front of the monasteries

Kosovo police registered growing number of attacks on the property of the Serbian Orthodox Church in Kosovo and Metohija, police patrols on the ground tightened 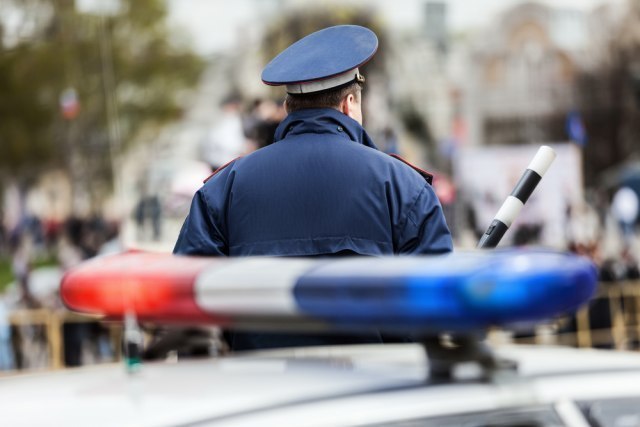 Since the start of this year alone, a total of 13 damages to church property or attempted theft have been recorded.

"As of today, a total of 13 cases have been reported at Serbian Orthodox Church's facilities in different regions of Kosovo. Out of the total number of reported cases, 9 are classified as cases of aggravated theft and 4 as property damage," the Kosovo Police said to Kosovo online.

The police state that, in accordance with their competencies, they recorded and partially prosecuted the perpetrators of criminal acts.

"After the cases were reported, the competent police units went to the scene, conducted investigations and collected material evidence, which was presented to the competent prosecutor's office and further investigative actions were coordinated. In certain cases, the perpetrators have been identified and charges have been filed against them, and other cases are still being investigated", they added in a statement. In order to prevent attacks on the facilities of the Serbian Orthodox Church, the Kosovo Police is implementing a special operational action plan.

"After the growing number of reported cases in March 2021, the Kosovo Police launched an additional operational plan 'Kulti' which is implemented throughout Kosovo, involving a number of police units with the aim of preventive action and detection of perpetrators," it is concluded in the statement of the Kosovo Police.