Serbia possesses footage, they stand over the bodies of dead soldiers, digging graves

President of the Commission for Missing Persons, Veljko Odalović, claimed he came across a video that concerns the killing of soldiers in Košare. 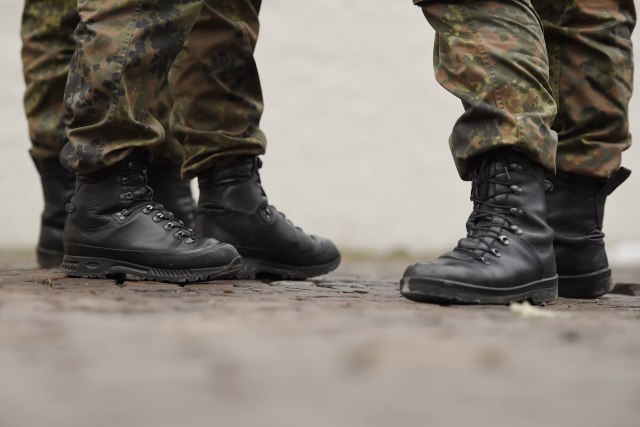 According to him, the video showed members of the so-called KLA who stand on the bodies of dead soldiers in Košare and dig the tombs in which they are buried. Odalović told RTS that Košare may be one of the first locations in the area of Kosovo and Metohija for which it is suspected that the graves of the missing are located, and which will be searched.

Odalovic stated that he was in Pristina last weekend and talked to the Pristina delegation for missing persons.

He added that there are five more locations that are a priority and that Belgrade insists on, that the evidence has been submitted and that it is insisted that searches be carried out in May and mid-June.

Speaking about Livočko Lake, Odalović stated that there were statements by Albanian witnesses that he threw the bodies of the killed Serbs into bags, and added that the location was searched several years ago without the presence of Belgrade representatives.

"It was stated that there is a lot of mud, that there may be bombs that were not destroyed. We insisted that there be more reliable methods, we suggested that divers be included, but for now Pristina has not put that in priority," Odalovic pointed out.

He said that the location of Lapusnik was also important, because it was a prison. He stated that 17 locals were kidnapped and killed in the village of Dojnica near Prizren, that satellite recording at the Javor location determined where the mass grave could potentially be, and that it was necessary to search two locations around Djakovica and Bidisavci.