Jewish communities of Zemun and Belgrade organized a rally on Republic Square in Belgrade today on the occasion of conflict between Israel and the Palestinians. 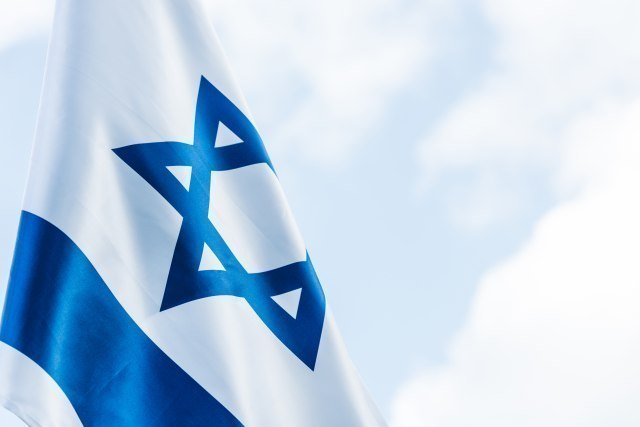 The gathering on Republic Square was attended by several dozen citizens, who carried the flags of Israel and Serbia.

The anthems of Serbia and Israel were played at the gathering, as, as they stated, the support of Jews from Serbia to all citizens of Israel, N1 reports.