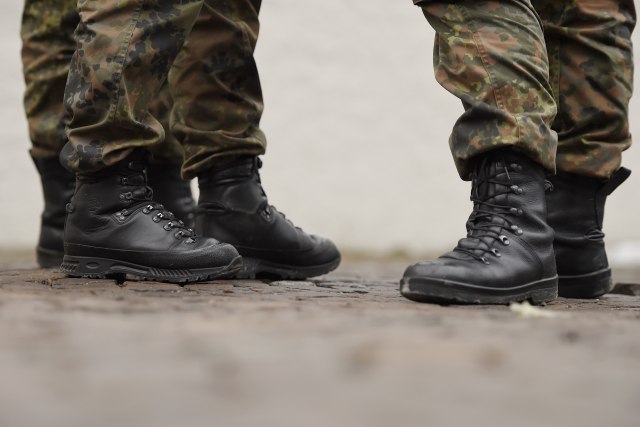 An official of the American administration has only now confessed that their soldiers also took part in the land invasion of Serbia and that they died in those battles.

Any doubt that might existed that the Serbs did not fight only against the terrorists from the so-called KLA, but against the most powerful military force at the time, was removed by the United States Ambassador to Pristina, Philip Kosnett.

Kosnett's confession shattered the myth that they were not ready to die in the ground battles in the war for Kosovo and Metohija, and that they decided only for the NATO bombing, from where they came out without casualties, writes Sputnik.

Retired Major General Mitar Kovac, director of the Eurasian Security Forum, said on the Sputnik radio show "Thursday to Thursday" that he knew for sure that part of the British and American special forces participated with KLA terrorists in the phase of NATO aggression in 1999 in Kosovo and Metohija.

"A year earlier, their volunteers also took part in terrorist actions and reconnaissance missions in that area. However, that information cannot be found in the official data of any country," says Kovac.

He believes that the American Ambassador sent the last message in order to be as convincing as possible and to literally let all politicians in Kosovo know that they should not brag that they created freedom and the false state.

"If it weren't for the United States, we wouldn't have that so-called state. I just don't know why he mentioned 'Greater Serbia', because it is neither big nor small in the composition with Kosovo and Metohija. That is a historical category," he claimed categorically.

The director of the Eurasian Security Forum believes that "Greater Albania" has not come to the fore, nor is such a thing acceptable in the world now. He explains that it would be perceived in a highly negative sense if the aggression on FR Yugoslavia in 1999 happened so that certain territory joined another state even without recognition. Kovač says that this would be a precedent for many other problems and open conflicts in Europe.