Vučić: If I sign the recognition of Kosovo's independence, I'd get Nobel Peace Prize 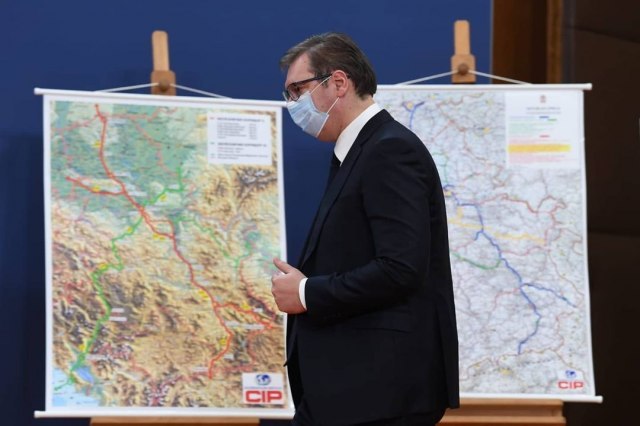 Congressman Eliot L. Engel stated today that Serbia will not be approved EU membership until it recognizes Kosovo. "You can see how right I was when I talked about it two weeks ago," Vucic says, adding:

We have to take care and know that they are important people. I hope that the administration itself will have a slightly different attitude in relation to what was presented yesterday in the House of Representatives of the Congress. It is our job to conduct our policy, to understand it well".

As he further states, we will face the greatest pressures and we will be in a difficult situation.

He also expects great pressures around Republika Srpska and Kosovo and Metohija, although those pressures have not been weak before.

“It’s going to be even harder now,” he concludes. He added that it is his commitment to protect the country, and that is why he will not say a word about Eliot Engel and Madeleine Albright.

"If I sign the act of independence of Kosovo, I guarantee that I would get Nobel Peace Prize," he added.