President Aleksandar Vučić will present decorations to deserving individuals and institutions in the fight against COVID-19 tomorrow. 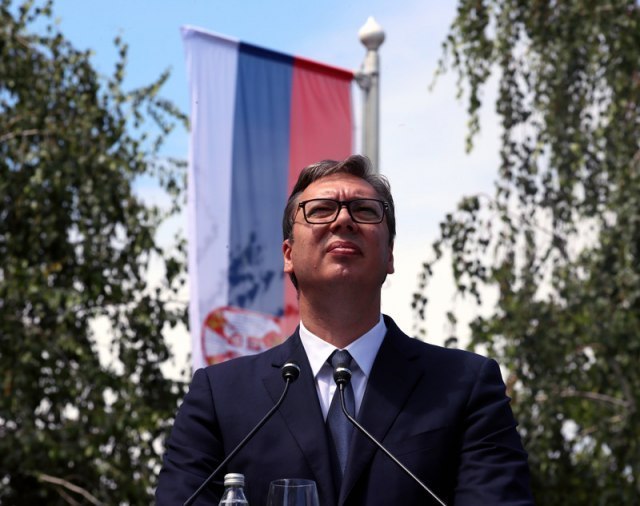 There are also Brigadier General Jelesije Radivojevic and Colonel Radivoje Andjelkovic, the commander in charge of the temporary hospitals "Belgrade Fair" and "Arena".

The award will also be given to the Prime Minister of Luxembourg, Xavier Bethel, and the painter Nikolai Mukhin, who painted the Temple of Saint Sava.