Dacic: We warned the Austrian authorities

President of the Serbian Assembly, Ivica Dačić, stated that Serbia warned Austrian authorities earlier that the center of Wahhabism was located in that country. 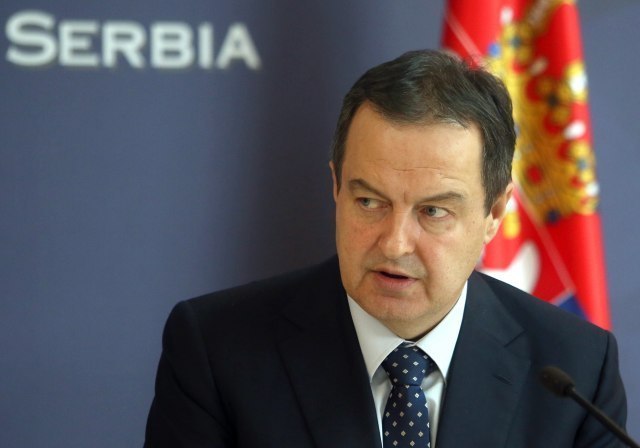 Commenting on the latest terrorist attacks in Austria, but also worldwide, Dacic said that it was obvious that there was a resurgence of international terrorism.

Dacic reiterated that Serbia is an integral part of the international alliance in the fight against the Islamic State.

"We warned the Austrian authorities, even when I was interior minister, that it was the center of Wahhabism and various Islamic organizations in Salzburg and Austria. They may not have trusted us enough at the time, unfortunately, it was confirmed that everything we warned the US and Europe, in relation to Islamic terrorism, have unfortunately come true," Dacic told reporters in the Serbian Parliament.

He said that this information should be seriously considered and that the best possible protection against terrorism should be made, stating that the terrorists did not come from the east, but were residing in those countries.