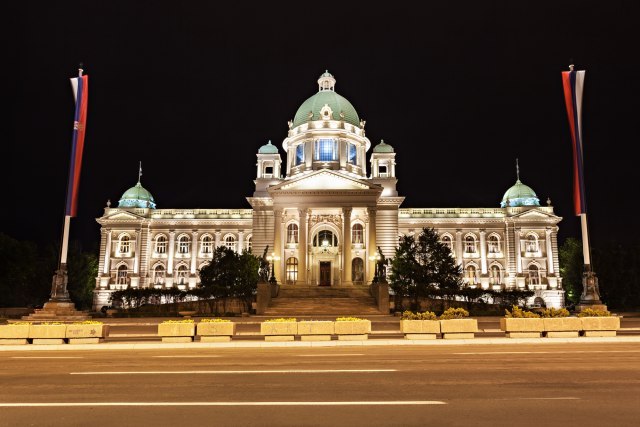 On August 3, the Parliament confirmed the mandates of the MPs, and tomorrow's session will elect the Assembly leadership, that is, in addition to the Speaker of the Assembly, the Vice Presidents of the Parliament will be elected, the Secretary General will be appointed and working bodies will be formed.

Until the election of the new leadership, the session will be chaired by the oldest MP, Smilja Tišma (SPS).

After that, in the following days, the election of the new Government of Serbia is expected.

SNS President Aleksandar Vučić said, after the party's presidency, that all committees in the National Assembly would be formed by Thursday, that the parliamentary group would submit the Bill on Ministries on Friday, and that it would be considered over the weekend.

The vote on those proposals is expected on Monday, and the exposition of the prime minister-designate is planned for Wednesday.

Also, as the media report, the new vice presidents of the assembly from the ranks of the SNS will be Vladimir Orlić and Sandra Božić.