"The Hague forced my confession by means of torture" 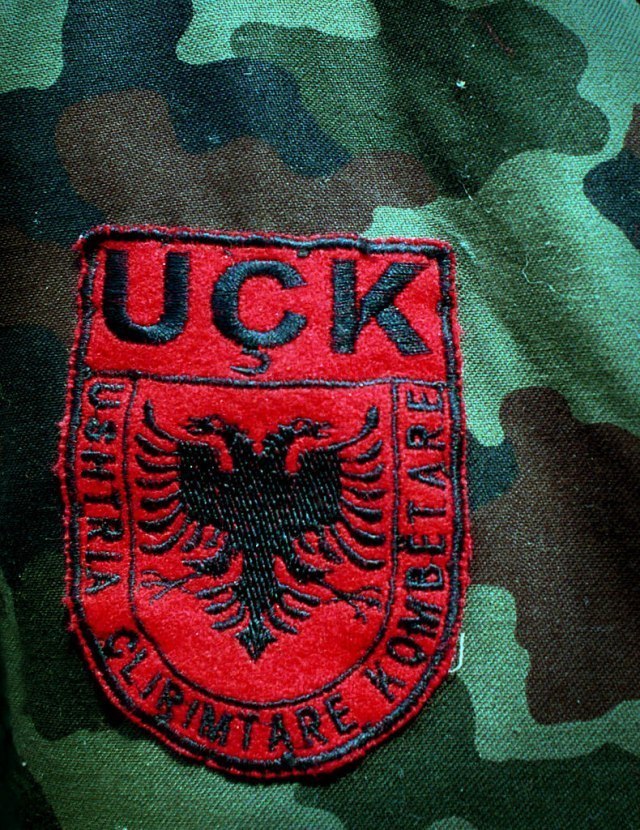 He also said that he was worried when he received this news and that his confession was "forced by torture in The Hague", Reporters inform.

"I was summoned as a suspect in the murder. At first I was worried, but when I got there, I saw that I had nothing to talk about and I exercised my right to defense in silence," Shala said.

He was in the Special Court last week, and on August 24, he announced that he had been summoned as a suspect.

"Reporters" writes that the Special Court has intensified its work in recent weeks. In addition to the interviews, hearings and indictments had also started. The first to be indicted for war crimes was Salih Mustafa.

In addition to him, the leaders of the Organization of KLA War Veterans, Hysni Gucati and Nasim Haradinaj, also appeared at the hearings for "obstruction of justice".