Lajcak next week in Belgrade and Pristina

EU 27 foreign ministers will discuss the situation in the Belgrade-Pristina dialogue at a meeting in Luxembourg on Monday, October 12, the EU Council announced. 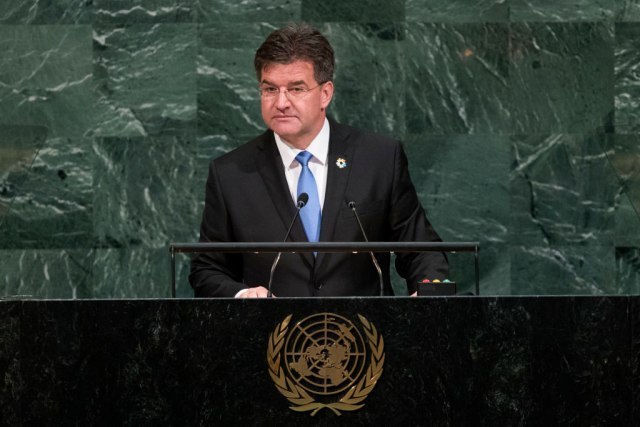 After that meeting, EU Special Representative Miroslav Lajcak should visit Belgrade and Pristina, Tanjug has learned in Brussels.

On Monday, Lajcak will inform the heads of EU diplomacy for the first time in his mandate about what has been achieved so far within the renewed dialogue between Belgrade and Pristina.

Since the resumption of the dialogue in July 2020, three high-level meetings have been held between Serbian President Aleksandar Vučić and the so-called Prime Minister of Kosovo, Avdullah Hoti.

After initial progress on the issue of the missing and displaced persons, and economic issues, the dialogue is currently facing, as the EU estimates, a challenging issue of the Community of Serbian Municipalities.

The EU emphasizes that their ambition and mandate is to agree on a text on a comprehensive solution for all open issues that will be closed once and for all.

It is added that the final agreement is "more than a political document" and that it must be applicable and sustainable.