At today's session of the Government of Serbia, Marko Djurić was appointed Ambassador of Serbia to the United States of America, B92.net has learned. 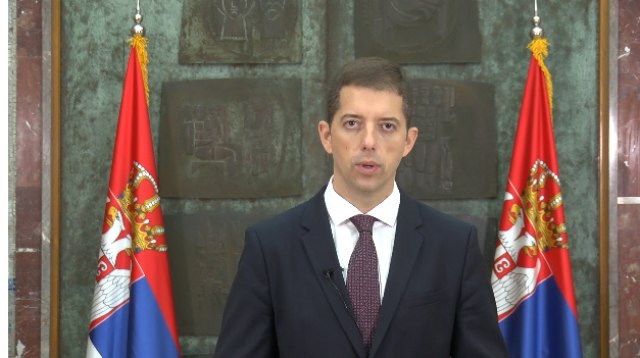 At the same session, Djurić was dismissed from the position of Director of the Office for Kosovo and Metohija, that he had held since May 2014.