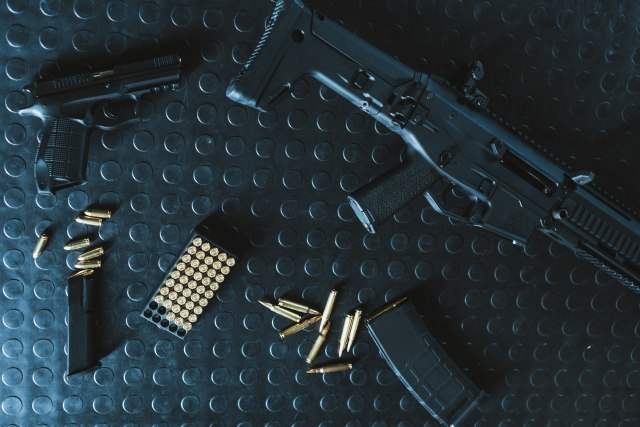 Responding to the questions of the journalists, after visiting the construction site Belgrade Waterfront, he said that Serbia used to export weapons to that part of the world, but that these are not weapons that are now used in the conflict that is closely following the whole world.

"Tanks, planes, drones... None of that is ours," the President of Serbia stated, asking if that meant that if someone attacked us, and we were defending ourselves, it would be the fault of the Russians, Americans or French from whom we were buying weapons.

"We wish them peace, they are our two brotherly peoples," Vučić said and pointed out that the saying "peace has no alternative" is not just a phrase. "We hope that they will be able to get out of the conflict," he concluded.

It should be reminded that some regional media reported that the Armenian army uses Serbian-made rockets to target settlements in the Fuzuli district.