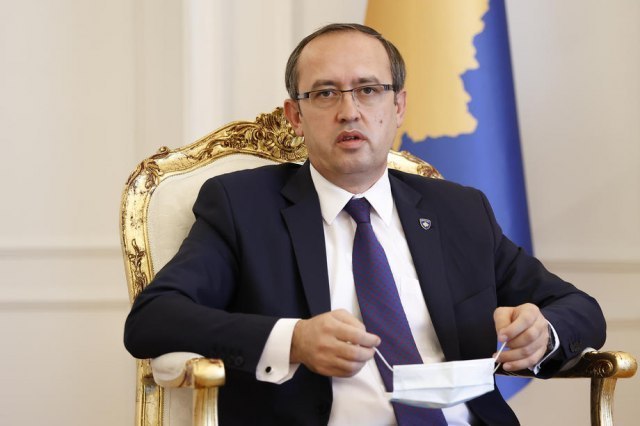 According to him, the issue of Community of Serbian Municipalities was closed by the agreement from 2013.

He said at the press conference that there are other issues that should be discussed and that Belgrade, which is not ready for the final agreement, is to blame for the delay in the dialogue, if it occurs, portal "Reporters" stated.

"At the beginning of the mandate, we made difficult decisions in order to continue the dialogue process and we showed constructiveness for this important process for Kosovo, Serbia and the region," Hoti said.