Vučić: "They will provoke a new March 17th and they'll finish the job"

President of Serbia, Aleksandar Vučić, said from Turkey that the Albanians in Kosovo prepare for new March 17, when they would expel the remaining 95.000 Serbs. 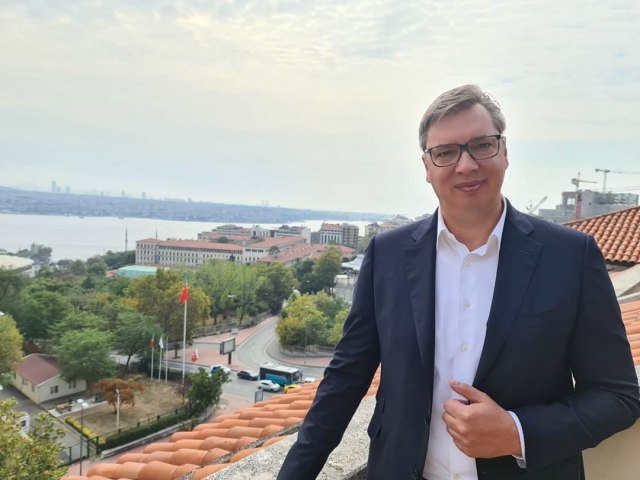 Asked whether there will be a continuation of the dialogue at the highest level in Brussels at all, since the Pristina says it will not, Vučić answered that what he has been talking about for a long time and what he warned both the EU and international officials about is happening right now.

"And that is that Albanians do not think that Serbs should have anything in Kosovo. They think that those who allowed them to create a state will just push a button and Serbia will only recognize the so-called independent Kosovo," Vucic said and warned:

"They will produce a new March 17, with the aim of expelling the 95.000 Serbs who remained and thus finish their assignment," President of Serbia commented from Istanbul, where he is expected to meet with the Turkish President.