Spain would be ready to recognize Kosovo if it reaches an agreement with Serbia. 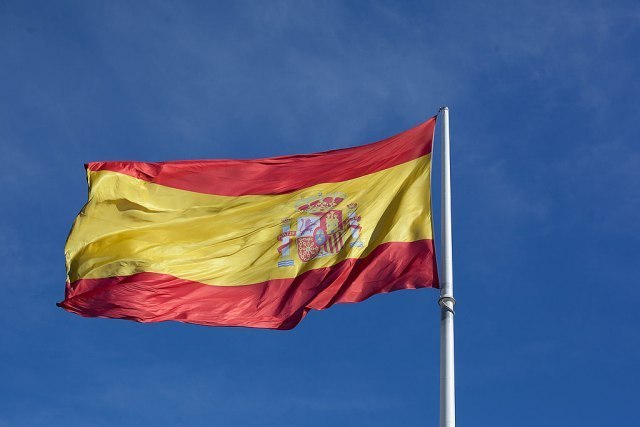 This was reported by the Brussels portal EU Observer, referring to unnamed sources in the Spanish Ministry of Foreign Affairs.

The ministry reminds that Spain did not recognize Kosovo because it considered that the unilateral declaration of independence in 2008 was "contrary to the rule of law, but it believed in the inevitability of an agreement between Kosovo and Serbia," TV Prva reported.

The EU Observer also states that the Ministries of Foreign Affairs of Cyprus, Greece, Romania and Slovakia did not answer the question of their current position, but that, if Spain changes its mind, other EU countries would follow its example, in case an agreement is reached between Serbia and Kosovo.

It should be reminded that Spanish officials have repeatedly stated that they oppose the recognition of Kosovo's self-proclaimed independence, because such a decision could imply a similar scenario with Spanish Catalonia, where the aspiration for secession has been growing for years.